THIS DATE HAS BEEN RESCHEDULED FROM WEDNESDAY, NOVEMBER 9.  If you have already purchased tickets, please hold onto them as they will be honored on the November 11 date.

THE BAND’S FRONTMAN, ZIVANAI “ZI” MASANGO, welcomes his audience with his kind words, soulful vocals and masterful guitar playing. Zi’s humble demeanor belies his heavyweight status on the African and American music scenes. Zi was recognized with two awards; “Best Zimbabwean Musician in the US” and “People’s Choice” in the spring of 2021. From stadiums and music halls in Zimbabwe to the Hollywood Bowl, Central Park Summer Stage, The Blue Note, Dimitrou’s Jazz Alley and Red Rocks, and everywhere in between, Zi has toured the world, sharing stages with legendary artists such as Thomas Mapfumo, Oliver “Tuku” Mtukudzi, Bonnie Raitt, Jimmy Cliff, Habib Koite, Hugh Masekela, Giovanni Hidalgo, the String Cheese Incident, Bushman, Playing For Change, The Motet, Jyemo Club, and many others. His first three albums; Pachedu (2005), Dutu-Storm (2007) and It’s Time (2013), showcase Zi’s fresh, yet familiar sound. Check out his “Basement Studio” videos and stories on his Zivi Music Youtube channel.

ZiMBiRA is a 10-piece genre-defying AfroJam band playing music steeped in the traditional music of southern Africa with modern instrumentation. Audiences are immediately set into motion by the intoxicating rhythms and melodies. The band is at home both on large festival stages like Arise, ZimFest, Boulder Creekfest, and Sounds of Centerra, Chapungu Concert Series, and Louisville Concerts in the Park; and on cabaret stages like the Fox Theatre in Boulder, Ophelia’s Electric Soapbox in Denver, The Lariat in Buena Vista, and more. The band has also been featured on NPR’s Science Friday. The band is a diverse collection of experienced players who all share a love of Zimbabwean music and culture. Helen Masvikeni, Allison Keller, and Evelyn Keller sing, dance and rock the hosho (shakers). Catherine Hunziker is master of the mbira. Grant Peck plays the guitar with panache. Noah Randall crushes it on marimba. Mark Keller lays it down on the conga and backing vocals. Jon Stubbs artfully doles out the low-end on bass guitar. Jonny Jyemo grooves on the drum kit. 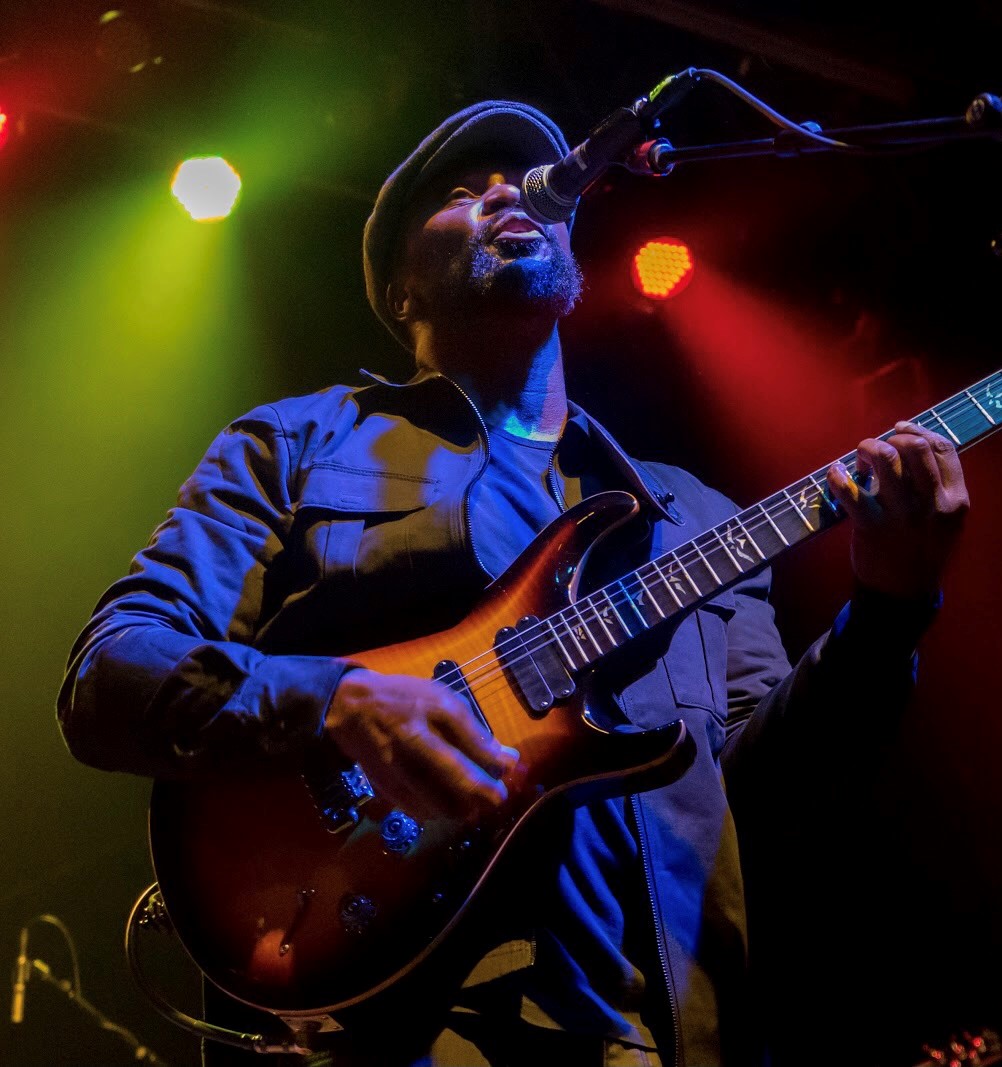