The Blue Canyon Boys are equal parts purists and innovators when it comes to Bluegrass: they stay true to the form’s roots while constantly reimagining their relationship to tradition. The result is a toe-tapping mix of haunting standards, genre-bending arrangements, and catchy original numbers—all built on the bedrock of their collective bluegrass mastery.

Ever since founding members Jason Hicks and Gary Dark launched the Blue Canyon Boys in 2006, the Blue Canyon Boys have raised the bar for bluegrass bands. They bring it all:  seamless brother-duet style, crisp instrumentation, unvarnished lyrics and subversive humor. After winning first place 2008 Telluride Bluegrass festival band contest, the Blue Canyon Boys went off at full tilt, taking the bluegrass circuit by storm, performing in illustrious venues across the country as well as internationally.

Their distinctive sound, honed from over a decade of performing together, moves easily from instrumental wizardry to playful ribbing. Ultimately and repeatedly, they hit a high note—the rare confluence of harmony that leaves the soul ajar.

The seasoned quartet features Gary Dark on mandolin, Jason Hicks on guitar, Drew Garrett on bass, and Chris Roszell on banjo. Their latest album, aptly titled “7”, is perhaps their most polished and poignant yet. Classic bluegrass, clean and raw, blends effortlessly with the band’s homegrown compositions, then peppered with a judicious cover or two, such as the band’s riveting take on Warren Zevon’s “Carmelita”.

Whether calling on their old timey musical roots or reconnoitering the future, the band’s musical prowess never wavers. This is high lonesome sound at its best: a driving pulse that weaves through harmonies and fierce rhythms, always with the reminder that as long as the music plays we are never quite alone. 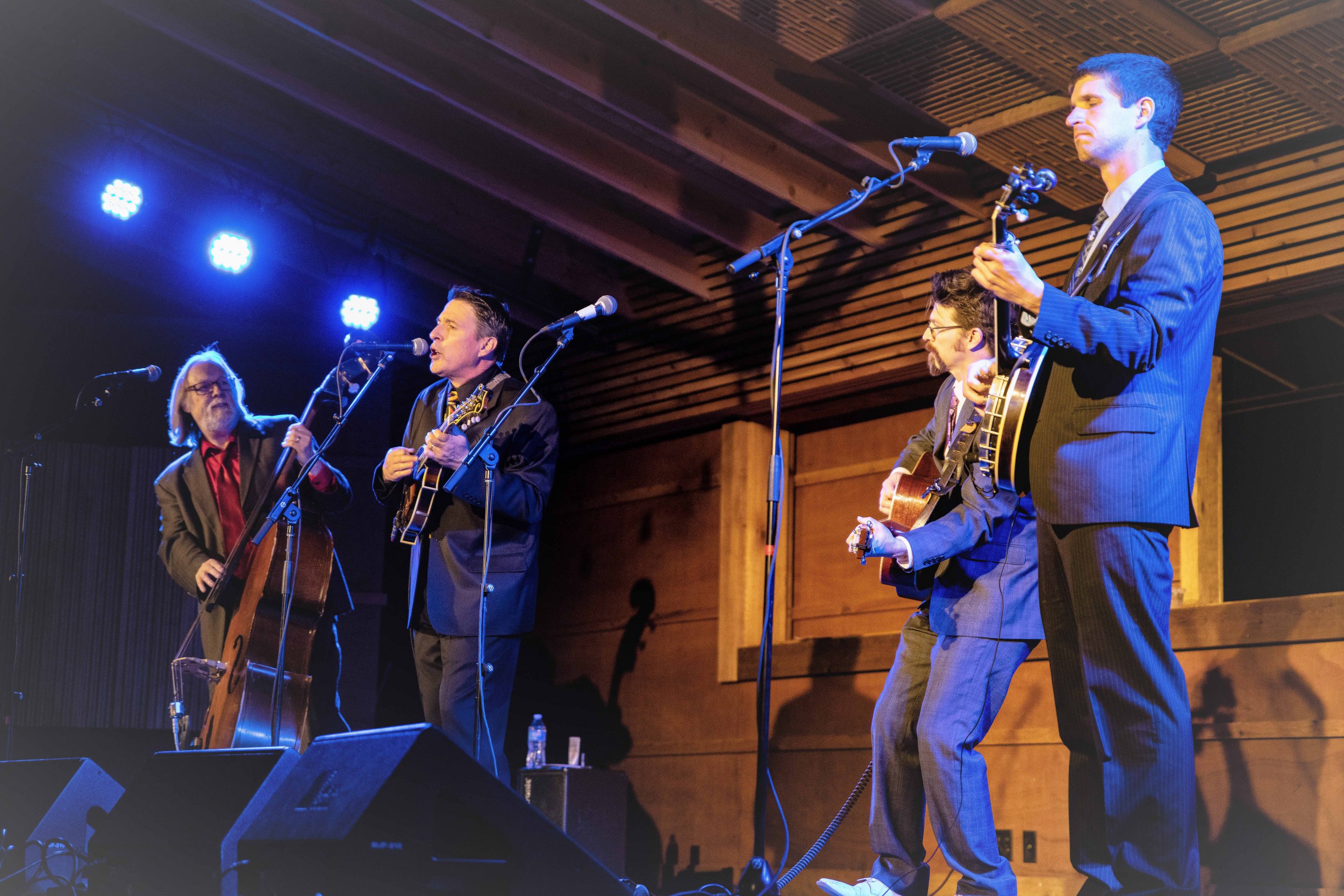