Hailed by Marquee Magazine for their “excellently crafted Americana” and Westword for their “raw, gut-wrenching emotion,” Denver’s King Cardinal push raw roots rock into lush, sonically daring territory with hints of cosmic country and delicate folk. Building off the success of two acclaimed EPs as well as dates with Ben Sollee, Sam Outlaw, and Darlingside (in addition to a performance at the iconic Telluride Bluegrass Festival), the band released their debut album, ‘Great Lakes,’ in 2017. The album was recorded over seven days at Texas’ famed Sonic Ranch studio with GRAMMY-winning producer/engineer Ted Young (Israel Nash, Banditos)

Inspired by the crystalline chill of the north country she calls home in Minnesota, Humbird combines a wintry longing with the warmth of a familiar folktale. Humbird’s music moves between experimental folk and environmental Americana to embrace the unexpected. The music invites a refreshing dissonance into the house. It leaves bread crumbs along the path and reflects light back at the stars.

Siri Undlin witnessed the power of storytelling in her childhood home and began writing music and performing in church choirs and in Irish ensembles from a young age. Her voice, which contains the unwavering fortitude of hymnal melodies, reveals her traditional background.

In 2019, Humbird released the critically acclaimed, debut full-length, Pharmakon, which introduced us to Humbird’s songcraft and harmonic folk style. With Folk Alley calling the album “… an absolutely hypnotic listening experience.” Atwood Magazine described it as music wrapped in “gentle rebellion”. The release garnered millions of online streams and a wide range of accolades, including 89.3FM The Current’s “Best Local Albums Of The Year”, one of City Page’s “Picked To Click” Awards, “Best Minnesota Albums” from the Star Tribune, and as an official showcasing artist at SXSW in Austin.

Most recently, the material on Humbird’s sophomore record Still Life (October 2021) has already received enthusiastic praise from within the folk world – awarded as one of Kerrville Folk Fest’s New Folk winners for 2021. 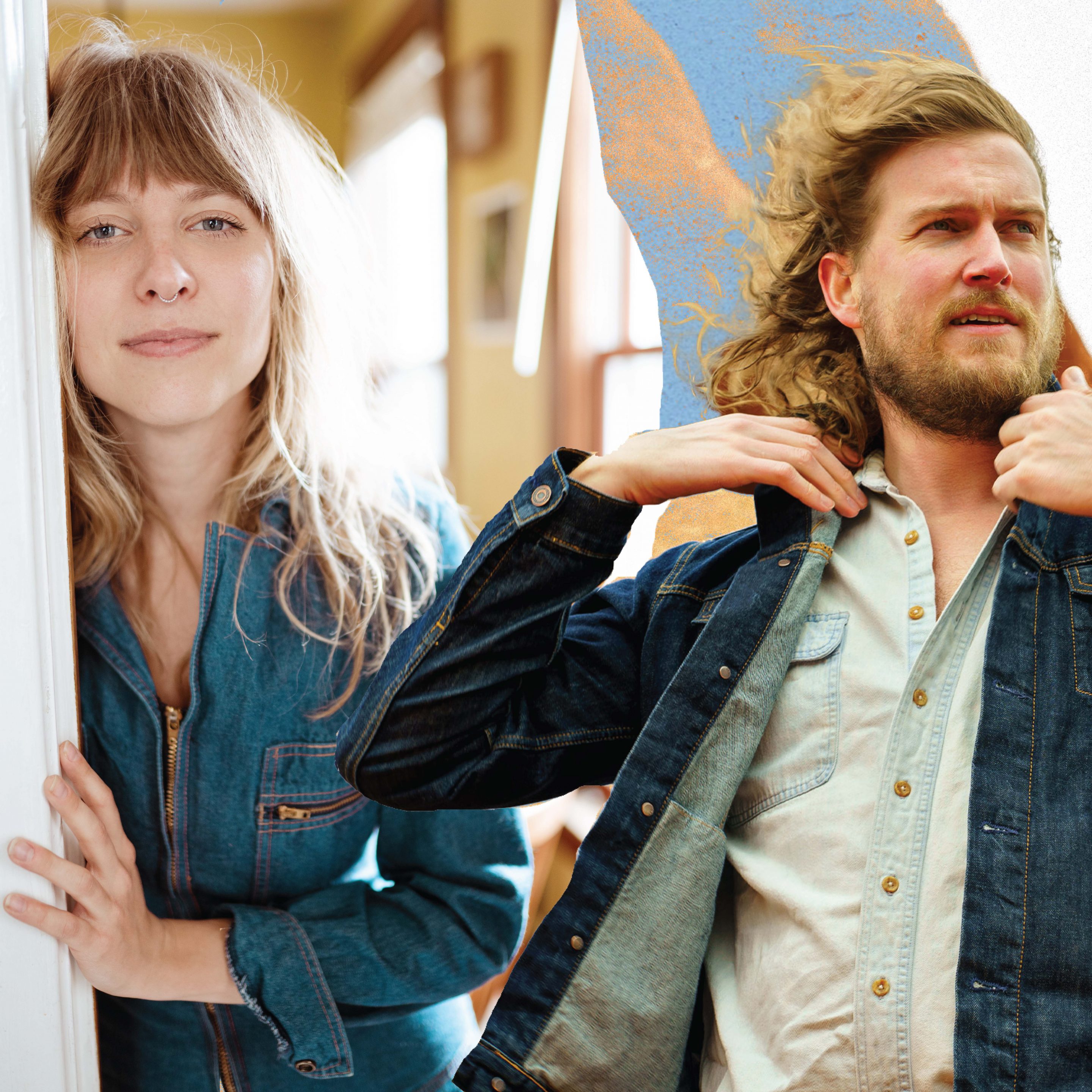