Russia and Ukraine have been at odds since the end of the Soviet Union. Many Russians, especially President Putin, feel Ukraine should still be a part of their country due to a shared history and similar cultures. However, Ukraine treasures its sovereignty and has strived to balance historical ties with Russia with closer alignment to the West.  Putin’s fateful February 2022 decision to wage war in Ukraine raises fundamental issues concerning limits to escalation, the meaning of victory, consequences and success of sanctions, and prospects for transformation of global politics, economics, and norms.  Bring your own questions and join us for a thoughtful discussion with Professor Stulberg, Chair of the Sam Nunn School of International Affairs at Georgia Tech, who will put the war in context and facilitate a conversation with the audience.

Dr. Stulberg earned his Ph.D. in Political Science from the University of California, Los Angeles (UCLA), as well as holds an M.A. in International Affairs from Columbia University, and a B.A. in History from the University of Michigan. He served as a Political Consultant at RAND from 1987-1997, and as a Senior Research Associate at the Center for Nonproliferation Studies (CNS), Middlebury Institute of International Studies at Monterey (1997-1998). In addition, Dr. Stulberg consults for the Carnegie Corporation of New York (2000-2010) and Office of Net Assessment, Office of the U.S. Secretary of Defense (2000-). He is currently Associate Director, Strategic Energy Institute, an institute wide-center at Georgia Tech that explores the geopolitics of the changing energy landscape. 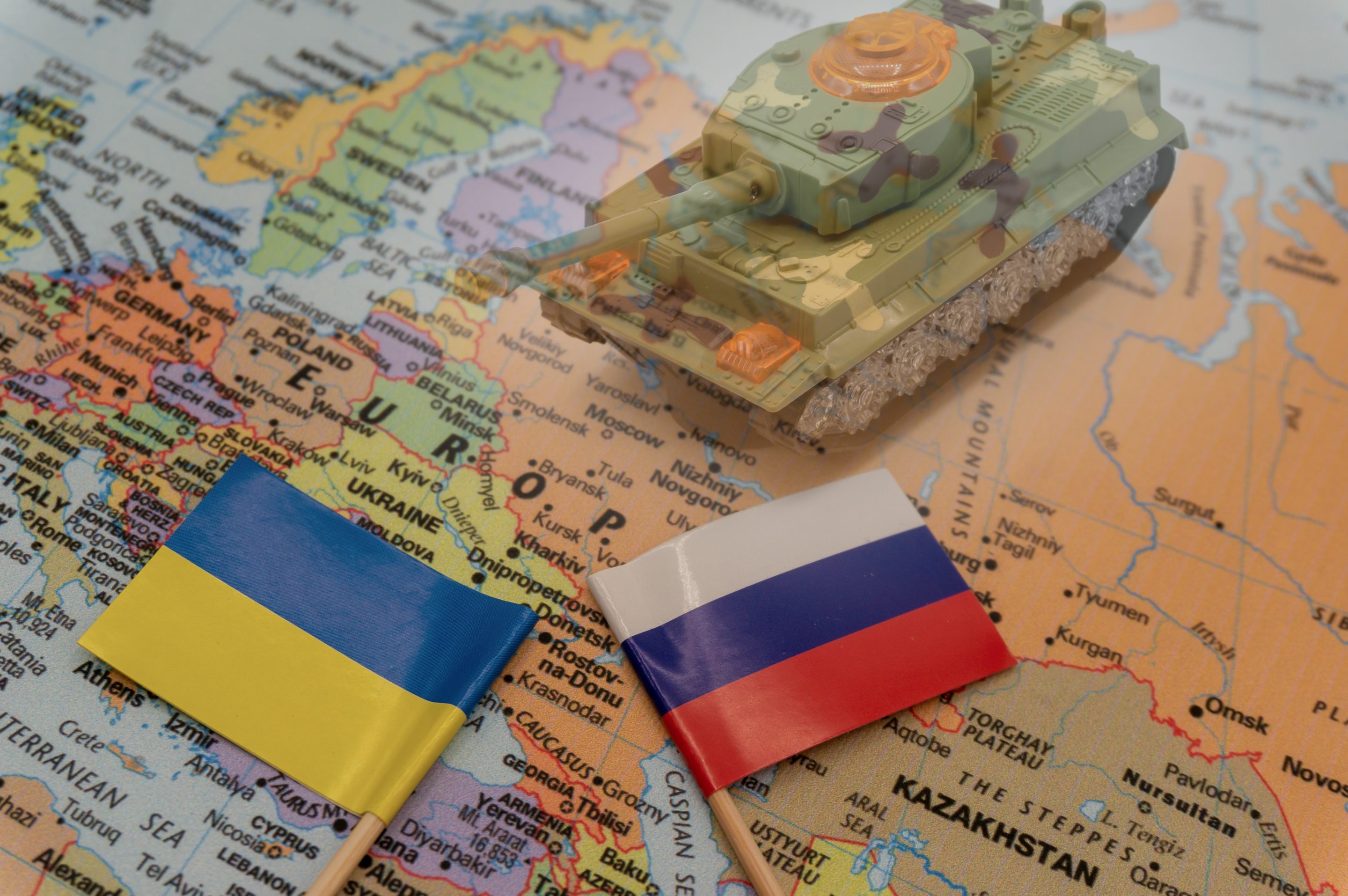