Taylor Ashton is a Canadian singer and songwriter living in Brooklyn. He spent the first half of his twenties on the road across Canada as frontman of the band Fish & Bird before moving to New York to work on a new set of songs and a new chapter of life. His music takes influence from the cosmic emotionality of Joni Mitchell, the sage vulnerability of Bill Withers, the humour and heartbreak of Randy Newman, and old-time and Celtic folk music. Alternately accompanying himself on clawhammer banjo and electric guitar, Taylor croons poignantly clever lyrical insights while effortlessly gliding between a Bill Callahan-esque baritone to a Thom Yorke-like falsetto.

His full-length debut album “The Romantic” was released in early 2020, followed by a companion EP “Romanticize” featuring remixes, reimaginings, and new songs. His songwriting appears on albums by Watkins Family Hour, the Brother Brothers, Benjamin Lazar Davis and others, and he has released singles with Aoife O’Donovan, The Fretless, and Aerialists, as well as a moody acoustic duo record in 2018 with songwriter & guitarist Courtney Hartman. Much is in store for 2022, including at least one new album and more fruitful collaborations.

A truly original new voice in songwriting, Bella White creates an undeniable magic by mining the rare duality at the heart of her artistry. Although she hails from the Canadian city of Calgary, the 22-year-old singer/multi-instrumentalist grew up on the classic country and old-time music she first discovered thanks to her father, a Virginia native who played in bluegrass bands all throughout her childhood. On her debut album Just Like Leaving, White balances her old-soul musicality with a lyrical perspective that’s entirely of-the-moment, embracing an intense self-awareness as she documents her coming-of-age in real-time. “I’m still quite young, but I was very young when I wrote this album,” says the Nashville-based artist. “All of these songs came from processing my feelings right as I was experiencing certain things for the first time in my life.”

Currently writing for her second album, White has already begun to see the impact of her debut’s exacting self-reflection. “Just Like Leaving feels like a storybook of the things I went through when I was 18 and 19—each song is about a very specific feeling from my relationships during that time,” she says. “I’ve had a lot of younger people tell me that they relate to the experience of learning about yourself through someone else, and I’ve also had older folks tell me how it reminds them of when they were younger. I used to fear sometimes that I might run out of things to say in my songs, but I don’t feel that way after seeing how this album has affected people. It’s reminded me that there will always be a creative source for me to tap into.” 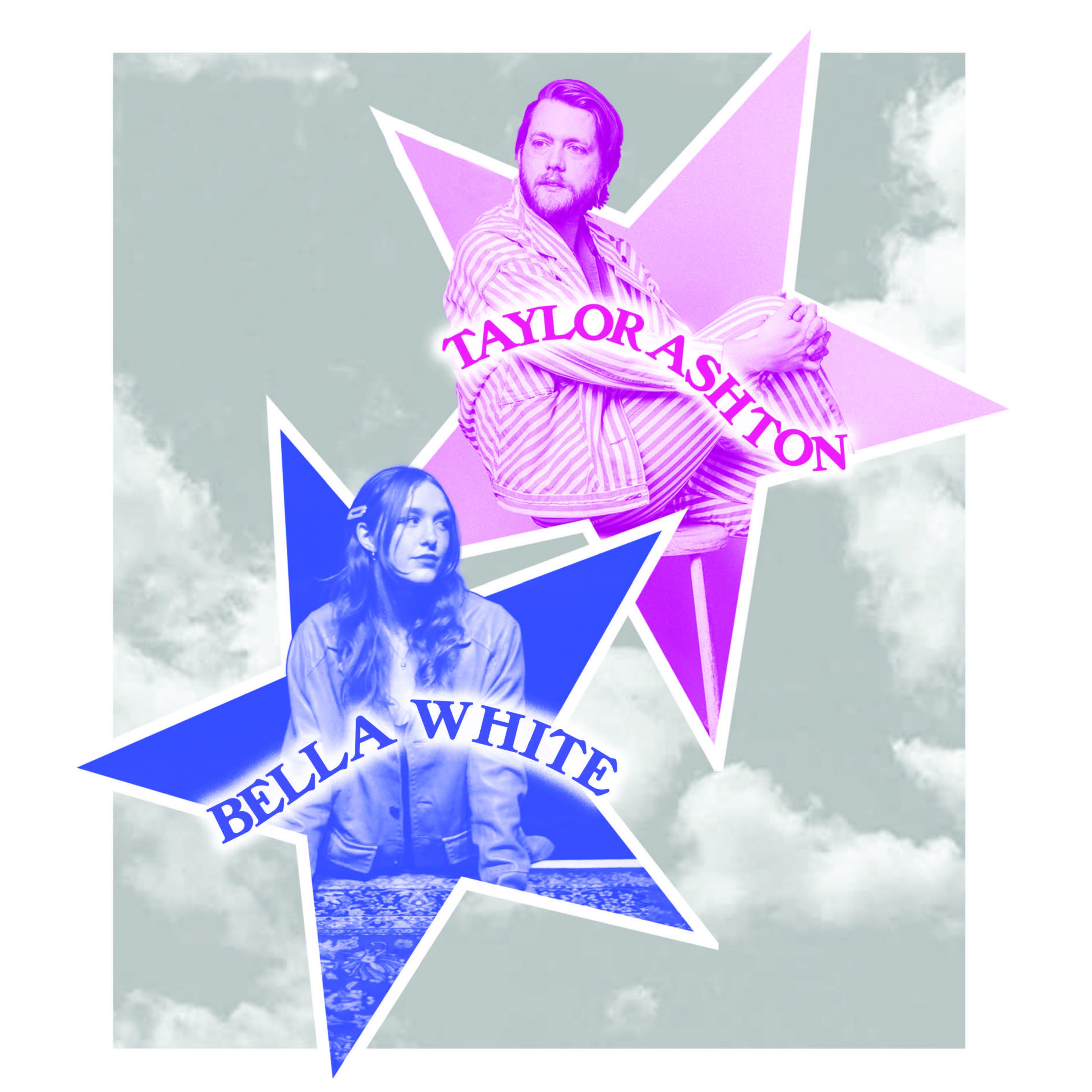