The Chautauqua Auditorium is proud to present the inaugural Spaced Out event on Sunday, September 11. Explore the cosmos with speakers from five local space organizations including Ball Aerospace, CU/Fiske Planetarium, Lockheed Martin, SwRI, and PSI. Presentations will consist of fascinating new images and discoveries of recent missions to the Sun, Mars, Venus and beyond. Experts weigh in on the successful deployment of the James Webb Telescope, upcoming launch of the Artemis Rocket, and much more. Attendees have the chance to discuss and inquire about these awe-inspiring recent missions that have enhanced our understanding of the cosmos by participating in a Q&A session following the lectures.

Bring the entire family early to Spaced Out to enjoy fun, interactive activities that aim to teach, inspire, and entertain!

2:00- 3:00 PM: Doors Open: Enjoy space ice cream by Astronaut Foods, climb aboard the MESO lab, play with a robotic arm from PickNik, and treat yourself to food and beverages at the Picnic Shelter.

4:00 – 4:30 PM: Intermission: Enjoy space ice cream by Astronaut Foods, climb aboard the MESO lab, play with a robotic arm from PickNik, and treat yourself to food and beverages at the Picnic Shelter.

About the Speakers & Topics: 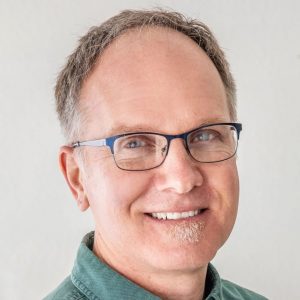 After decades of keen anticipation, astronomers worldwide were thrilled to see the powerful new James Webb Space Telescope successfully launched into space on December 25, 2021. JWST’s giant primary mirrors – the largest ever deployed in orbit – were delicately folded up to fit into the rocket. They were successfully deployed last January and provided spectacular infrared images in early July. This talk will share Ball’s mirror design, build and focus processes, and will give an overview of the stunning science that JWST will continue to deliver. 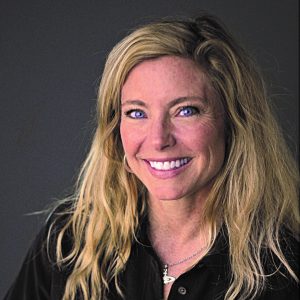 Titan! The Most Earth-Like Place in the Outer Solar System

The Cassini mission at Saturn revealed many secrets about Titan, Saturn’s largest moon. Titan is unique among moons in our solar system, with its dense atmosphere, weather, and hydrocarbon lakes. We’ll talk about Cassini’s discoveries, the upcoming Dragonfly mission, and what it might be like for humans to visit Titan. 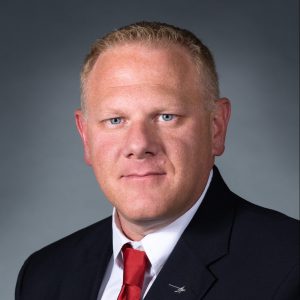 Artemis & Orion – Forward To The Moon

Artemis is the twin sister of Apollo and goddess of the Moon in Greek mythology. Now, she personifies our path to the Moon as the name of NASA’s program to return astronauts to the lunar surface by 2024. When they land, Artemis astronauts will step foot where no human has ever been before: the Moon’s South Pole. With the horizon goal of sending humans to Mars, Artemis begins the next era of exploration. 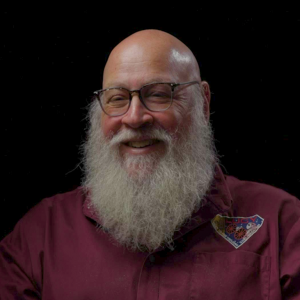 I will discuss NASA’s Lucy mission. Lucy, selected as part of NASA’s Discovery Program, is the first reconnaissance of the Jupiter Trojans, objects that hold vital clues to deciphering the history of the Solar System. Due to an unusual and fortuitous orbital configuration, Lucy, will perform a comprehensive investigation that visits a record eight of these primitive bodies. It will use a suite of remote sensing instruments to map geologic, surface color and composition, thermal and other physical properties of its targets at close range. Lucy, like the human fossil for which it is named, will revolutionize the understanding of our origins. Lucy launched on Oct. 16, 2021. It will have its first encounter with a Trojan on Sept. 15, 2027. 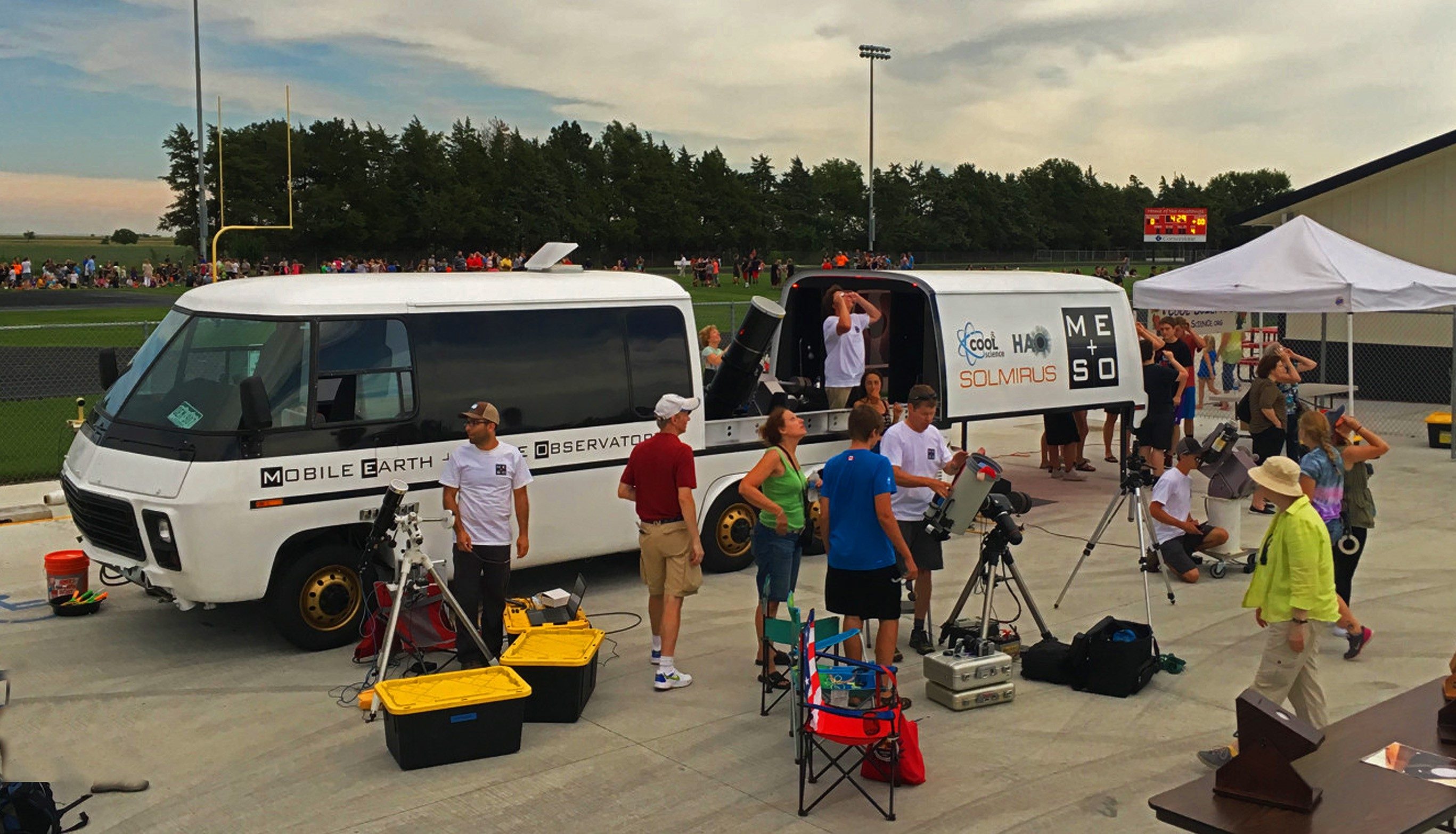 The Mobile Earth + Space Observatory (MESO) is a mobile environmental and space science laboratory outfitted with hands-on educational and research instrumentation that support activities focused on weather, climate, astronomy and renewable energy. The goal for this ‘science center on wheels’ is to engage the public in scientific inquiry and allow them to experience authentic science first-hand.

Play with a robotic arm from 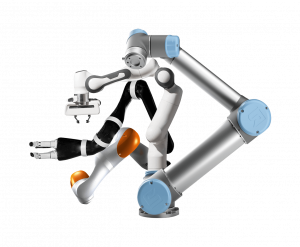 PickNik is a robotics company based in Boulder that combines world-class robotics expertise and state of the art open source robotics frameworks to save you time and money. They will be bringing a robot platform that includes an industrial metal table that patrons can interact with. 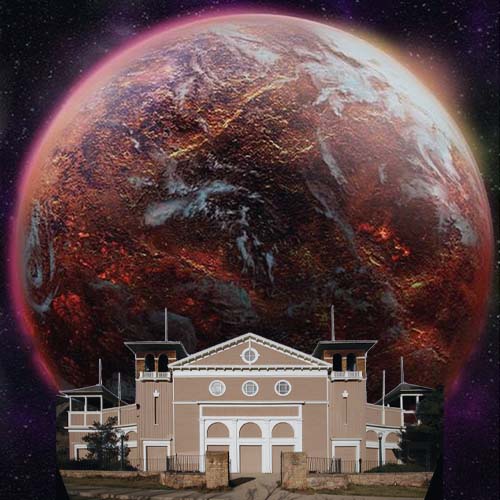