Performer – Hank TroyHarold Lloyd is a store clerk, trying to convince his girlfriend back home that he’s made it big. When his idea for a publicity stunt — hiring an acrobat to climb the outside of the department store — goes wrong, he has to climb the building himself. The movie is by turns hilarious and terrifying, as Lloyd runs into trouble on his climb, memorably at one point leaving him hanging from the hands of an enormous clock. Also featured will be Harold Lloyd’s short comedy “Number Please?” in which Harold takes on the phone service of 1920.*All tickets subject to service fee 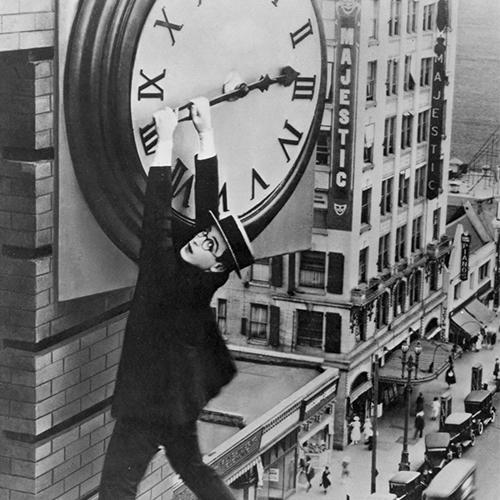