Megan Burtt is a performing songwriter. She has played music on almost every continent, summited Mt. Kilimanjaro and survived a gluten free diet for a decade now. She and Oprah share the same enneagram number. She wishes she’d learned music in a Southern Gospel church and dreams of becoming an olive farmer in Spain. And, you never know, life is a long time… and longing is a great source of inspiration.

Megan is currently working on her fourth and five full-length albums in Colorado.

Gabrielle Louise is a songwriter and storytelling living in the mountains of Colorado. Half her time she’s touring and making records, and the other half she’s gardening, watercolor painting, and writing songs on her porch.

Her live show is honest, introspective and engaging. Gabrielle’s sound is anchored deeply in folk and Americana, but undeniably drawn to rich harmonies and melodic adventurism. She has the earthy feel of early Joni Mitchell while also veering into the spirited and versatile delivery of fellow genre-hopping artist Eva Cassidy.

The daughter of two vagabond musicians who toured the country in an old airstream trailer (children in-tow), Louise inherited the predisposition to wanderlust and song. She has been described “a modern day troubadour noted for her poignant lyrics and lush voice.”  Known for her authenticity and candor on stage, Gabrielle is notably more soul than sparkle. Her performances are present and sincere, a professional presentation of her private creative world.

Her story-telling and banter enchants, gently enticing her listener to release their grip on the status quo. You’ll often find her reciting a poem, historical narrative, or a personal anecdote that’s woven into the musical performance as though it were also a number in the show. Perhaps because of this quality, Louise has been entrusted to share the stage with greats such as Richie Havens, Tom Paxton, Joan Osborne, Eliza Gilkyson, and Guy Clark.

A musical activist, over the years she has used her songwriting and stage time to fight fracking, encourage land and water conservation, applaud alternative energy and highlight social justice issues.

Gabrielle has also presented a talk for TEDx, an independently organized TED (Technology, Entertainment, Design) event. Her presentation, “The Breath of Experience,” talks about balancing the cycle of socialization and reflection, like inhaling and exhaling, to optimize creative expression and personal alignment.

In the original songwriting realm, Louise has released a handful of records, the most recent of which were Mirror the Branches (2010), The Bird in My Chest (2014), If the Static Clears (2016), Live at Etown Hall, and The Unending Alteration of the Human Heart (March 2020) 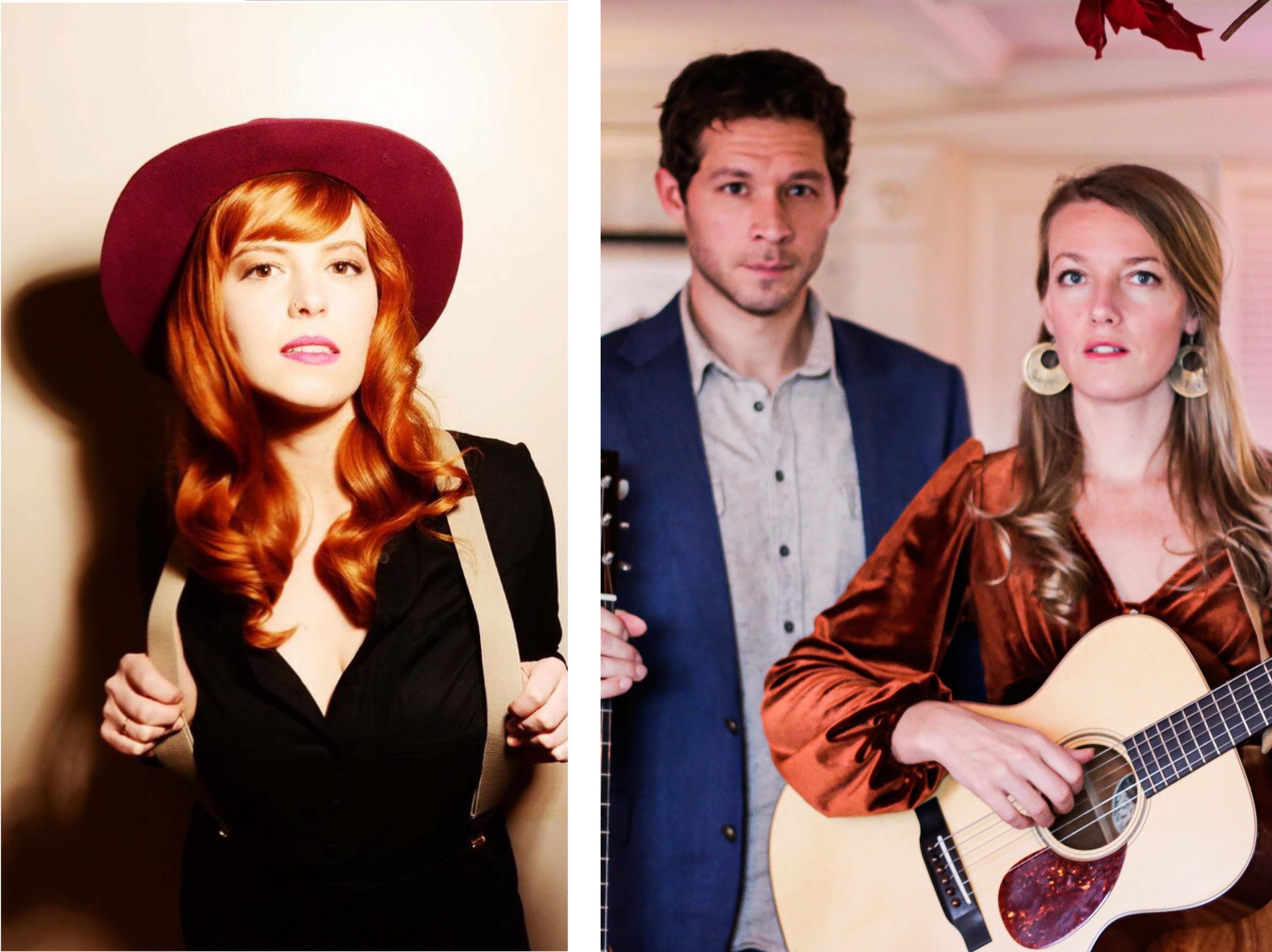