For nearly four decades, Laurie Lewis has gathered fans and honors for her powerful and emo- tive voice and her versatile, dynamic songwriting. She is a sought-after recording producer and an equally skilled teacher and mentor. And she is an inspiration and a ground-breaker – across genres, across geography and across gender barriers. 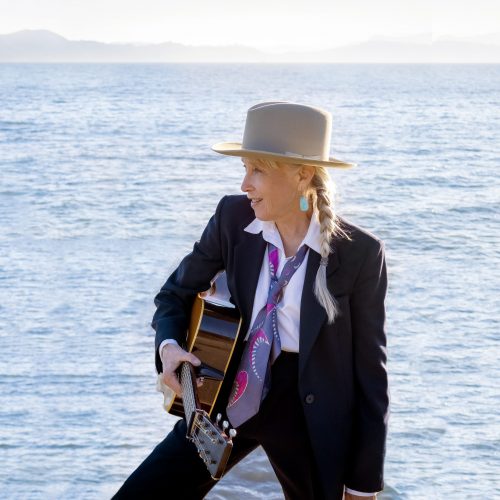