Conductor: Peter OundjianGuest Artists: Alisa Weilerstein, celloJoan Tower, composerThis all-Joan-Tower program includes the landmark premiere of a brand new cello concerto by the legendary composer; this concerto was commissioned by the Festival and written for cellist Alisa Weilerstein, who performs it here. “[Weilerstein] and the cello seem simply to be one and the same,” says the Los Angeles Times. Before intermission we explore three of Tower’s seminal works: her Duets for chamber orchestra; the fifth in  her series of fanfares spotlighting adventurous women; and her Made in America, which in turns examines, celebrates, and unsettles the song “America the Beautiful.” Program:Joan Tower, Fanfare for the Uncommon Woman No. 5 (1993)Joan Tower, Made in America (2004)Joan Tower, Duets (1994)—Joan Tower, Cello Concerto (World premiere commission) (2021)

*All ticket and subscription purchases subject to service fees 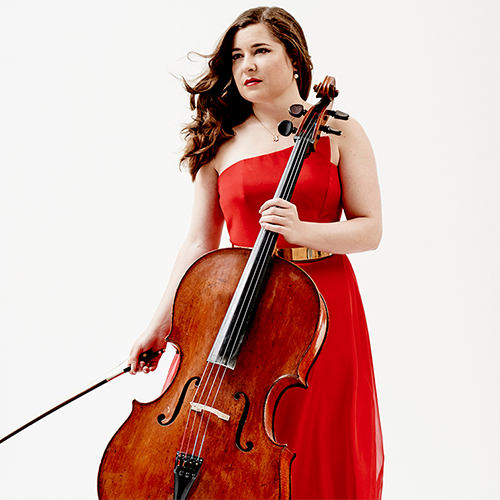