Although House has enjoyed plenty of success as national headliner for over a decade and has earned a great deal of respect as a well-known performer and singer-songwriter, he seems to not take himself or his career in the music industry too seriously. Now married, sober, and a father, House has learned to balance his career by making his family and his sobriety his first priority.He pays tribute to his wife and children (with) “When the Kids are Gone,” a song about watching his daughters grow up and imagining he and his wife as empty-nesters.  There’s a lightness in his new record that comes across especially in the first fews songs, such as “Mighty Good Friend,” where you can hear his kids on the recording, as well as the sense of humor in “15 Minutes of Fame.” Just when you think you have House’s album pegged, there seems to be a surprise around every corner. Each song is distinct in its own own way. The heavy guitar on “Hung Up On You,” a song that House says is a break up letter addressed to alcohol, gives way to the intro of “Cup of Fulfillment” which starts with a bag pipe solo and leads the listener on an epic journey that crescendos into one of the record’s most moving moments.We catch a glimpse of a much more rock n’ roll side of House than we’ve heard before from the Pink Floyd-esque “Crash and Burn” to the rowdy punk influenced “Natural Man.”House’s new album “Rising Star” is set for release on June 28th 2019. Also set for release in 2019, is a full length film called “Rising Star,” in which House stars and co-produces with music video director and film-maker Shane Drake. The film features music from House’s new album as well as his previous catalogue and chronicles his life as a musician.*All tickets subject to service fees 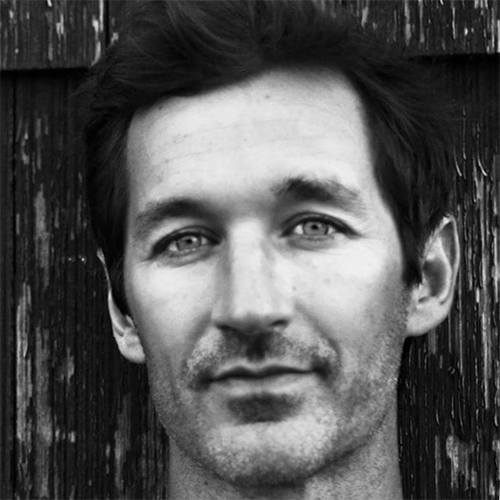