Cole Scheifele is an up-and-coming folk singer/songwriter based out of Denver, Colorado. He combines beautiful melodies with deep and thought-provoking lyrics that he says stem from his never ending hunger to discover more about the human experience. “I don’t think we ever stop learning and digesting thoughts and feelings from the world around us” he said, “I try to go into some of the deeper parts of the mind that can be inherently scary, but also endlessly beautiful.” His debut EP “Everything Matters, Nothing Matters At All” was released in 2019 and is a perfect example of this, as it delves into deep human connection, loss, and existential thoughts.

Backed by a stellar local cast, Scheifele has landed gigs opening for international touring acts such as Jade Bird and got chosen as a Top 10 Finalist out of over 400 entries for The Planet Bluegrass Rocky Mountain Folk Festival Songwriting Competition. He recently caught the attention of The Fray’s Ben Wysocki, a fellow Denver musician and producer. The two recently recorded Scheifele’s first full-length record which was released on July 22nd, 2021.

Logan is currently based in Seattle where he self produces his work that has curated a vast following online and in the indie/folk scene. What sets Logan apart is the way he builds emotional energy into his sincere and buoyant folk rhythms by layering tucked, floating harmonies, gentle percussion, and nostalgic poetic images.

Highlights: Logan has won the Larabar National Singer Songwriter competition, opened for Gregory Alan Isakov at a sold out FIllmore Auditorium, toured with Early James, and generated millions of streams through his music online to a vast range of audiences. 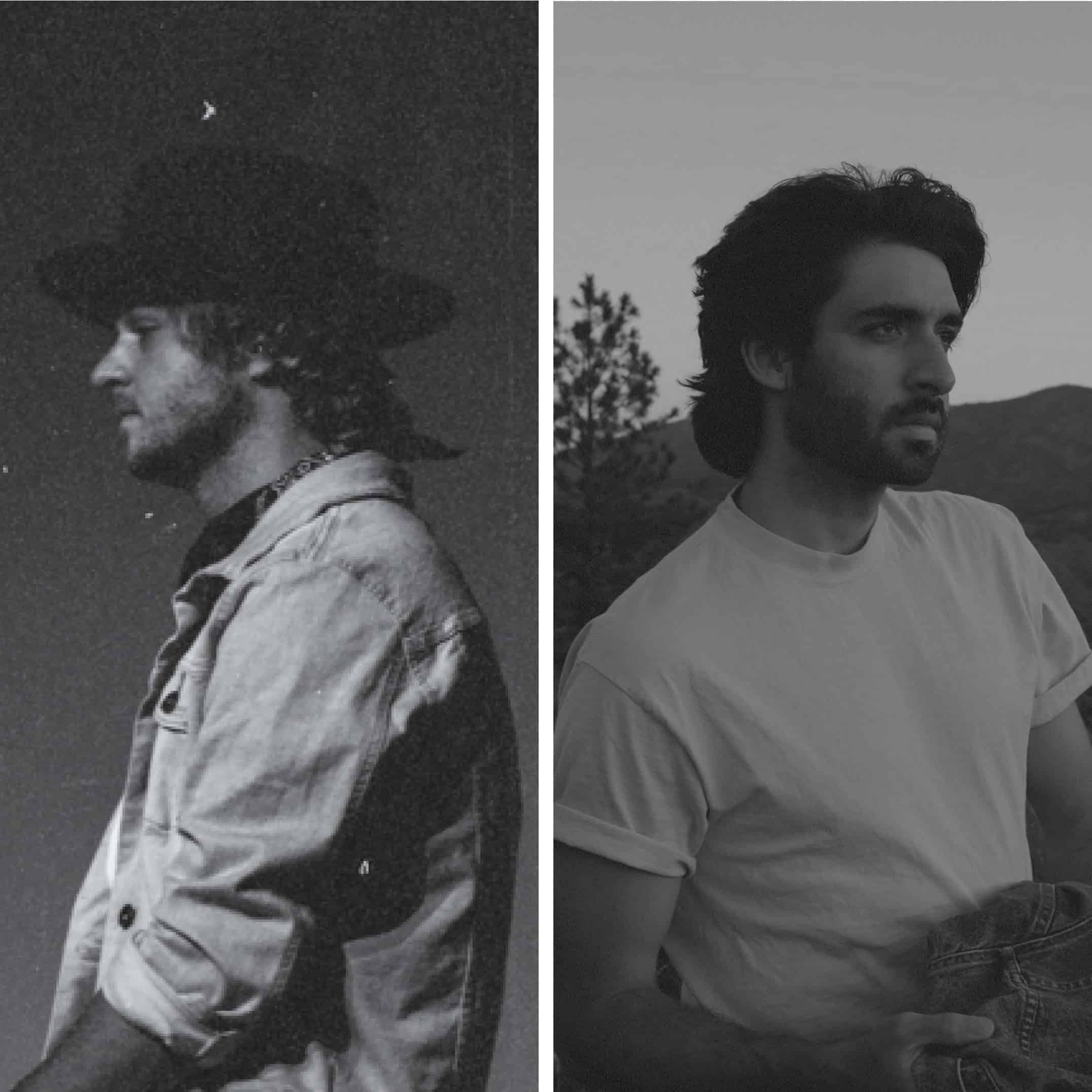