The blend of Bill & Jilian Nershi’s harmonies and driving acoustic guitar immediately draw in the listener. An inspired journey through different styles and influences, a throwback to the roots of American music, the Nershis have a relaxed way of connecting with the audience through the stories in their songs. Constantly finding ways to make the music sound complete as a duo, unique arrangements and a deep catalogue of original songs highlight the couple’s dedication to their craft.

The couple met back in 1990 when Jilian was a performer during Bill’s open mic night at the Floradora Saloon in Telluride, Colorado. In the 30 years since, Bill has gone from the front bench of the Floradora Saloon, to Colorado’s premier outdoor venue, Red Rocks Amphitheater, with his band The String Cheese Incident. The Nershis have continued to write songs together, several of which have been recorded by The String Cheese Incident and become staples in the band’s live performances. Jilian was featured on SCI’s album Beautiful on the song “Down A River” that she and Bill created.

In 2004, Bill and Jilian formed the band Honkytonk Homeslice with friend and guitar virtuoso Scott Law. The group hosted festivals in Colorado and Costa Rica, plus ski events in Utah and Wyoming, while touring nationally and internationally swearing, “if it ain’t fun, we ain’t doing it.” The Nershis also created a recording studio, “The Sleeping Giant,” outside of Nederland, Colorado, where they recorded the self-titled Honkytonk Homeslice album as well as Just Passin’ Thru, featuring the title track co-written with John Perry Barlow, of Grateful Dead fame, who was a guest at the studio. “We had a great time hanging out with John. We really hit it off as a writing team.”

All the while, the couple has played many private and public events bringing awareness to educational and musical causes such as Take Note Colorado. The two have also become proud ambassadors for the international music program Innovative Giving Enhancement, where they enjoy creating music, the universal language, with friends old and new. 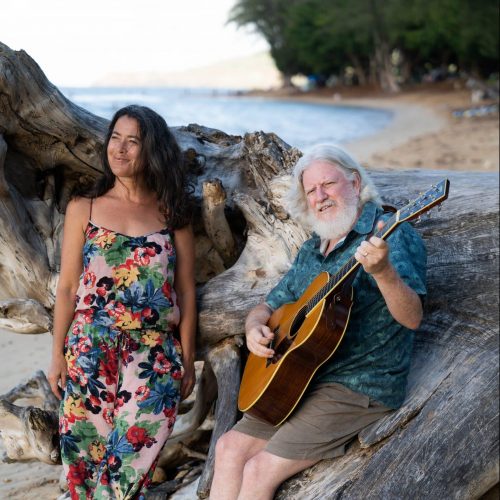