Saturn’s moon Titan is the only other world in our solar system that has lakes and seas and an active cycle of storms and rainfall. But the “hydrological” cycle on Titan is actually made of liquid methane! The lakes and seas on at the poles of Titan are filled with liquid methane and some liquid ethane, while the atmosphere has even more methane in the gas state. Mixtures of methane and ethane are also known as natural gas. In fact, Titan has more natural gas than is found on the earth.  For over a decade, the Cassini mission to the Saturn system studied the atmosphere and surface of Titan. From these observations, we have learned about the fascinating and dynamic planetary processes at work on this cold world in the outer solar system. Using these observations, the science community is planning exciting future missions to visit Titan again.Speaker Bio:Alejandro Soto is a planetary scientist and aerospace engineer working at the Southwest Research Institute in Boulder, CO. For almost two decades, he has been involved in the exploration of our Solar System, either as an engineer or as a scientist. In that time, Soto has become fascinated with understanding the physics of the atmospheres that envelope some of our terrestrial and icy worlds. In particular, Soto’s research focuses on the atmospheres of Mars and Titan.*All tickets subject to service fees 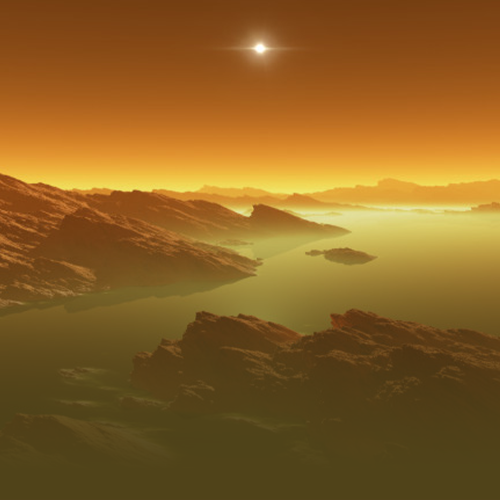