This presentation will discuss the set of current and future missions exploring the Moon and Mars. We’ll highlight the ways in which robot precursors are critical for subsequent human explorers, and how humans ‘in the loop’ will markedly improve the efficiency of scientific exploration. We’ll cover NASA’s Artemis program of lunar exploration, including Orion and lunar surface activity, the rovers and orbiters at Mars today, the upcoming robotic Mars Sample Return mission, and Lockheed Martin’s Mars Base Camp concept for crewed exploration of Mars. By learning more about our solar system, we’re learning more about our home planet.  Humans and robots working together make it possible.About the Speaker:Timothy Cichan (Chee-haan) is the Space Exploration Architect at Lockheed Martin, where he leads a multi-disciplinary team of engineers who figure out how to help astronauts and robots visit the Moon, asteroids, and Mars. He previously was the Orion System Architect. Timothy joined Lockheed Martin in 2002, and has worked for both human spaceflight and commercial communication satellite teams, in optimal trajectory design, mission analysis, subsystem development, and systems engineering. He has a Master’s and Bachelor’s degree in Aerospace Engineering from Penn State.

Note:  Due to unforeseen circumstances, Marcella Yant will not be presenting at this event. 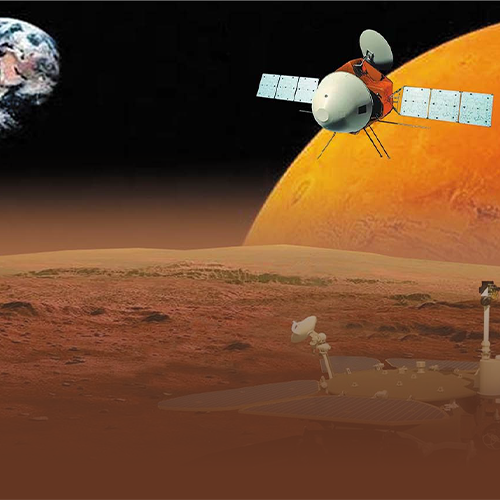