← The Three Little Pigs vs. The Apocalypse - Theatre Hike The Magic of Adam Trent →

Deep-rooted fans who discovered Rodrigo y Gabriela through their 2006 self-titled breakout album have long recognized the Mexicans’ mastery of their instruments. Rodrigo’s shimmering, hummingbird flourishes hovering over Gabriela’s extraordinary engine room rhythm section are a staple for the duo.

Through relentless touring and terrific word-of-mouth support, Rodrigo y Gabriela have established themselves as a hugely in-demand live act, particularly in America, where they sold out the Hollywood Bowl (two nights) and the Red Rocks Amphitheater as recently as summer 2018. They have also sold out multiple nights at the Royal Albert Hall in London, Le Zenith in Paris and Radio City Music Hall in New York, not to mention venues in Australia, Japan and Europe. With career album sales well in excess of 1.5 million worldwide, Rodrigo y Gabriela have established themselves as globally successful artists who are eager to write new chapters in their already illustrious story. 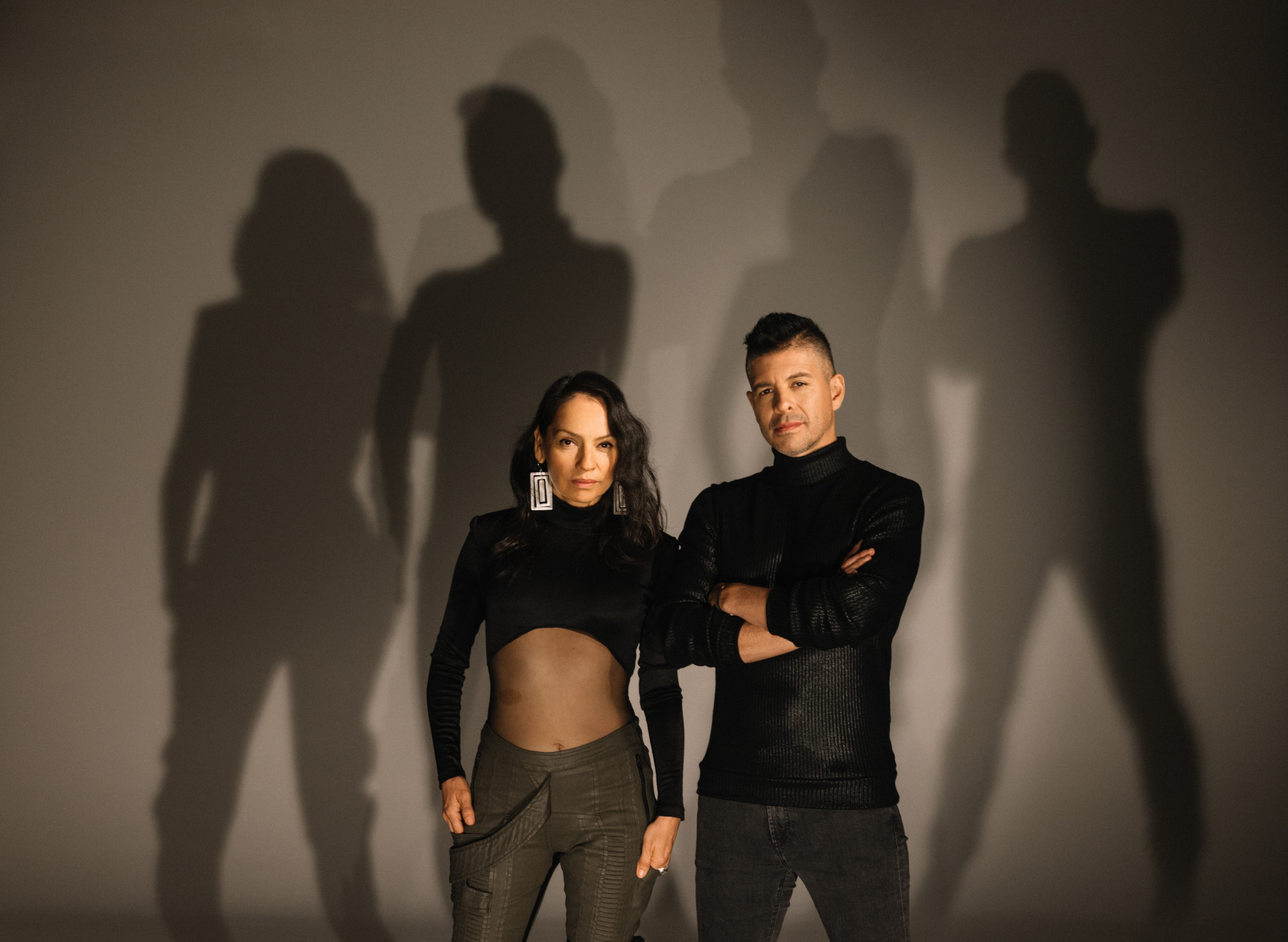 ← The Three Little Pigs vs. The Apocalypse - Theatre Hike The Magic of Adam Trent →