Jayme Stone is a musician, composer, instigator, producer, and educator. On any given day, you might find him in his studio reworking a little-known hymn learned from a field recording, producing a session with musicians from Bamako or New York, creating experimental soundscapes, or tucking his kids in on time so he can get back to writing the next verse of a new song.

Stone, a “consummate team player” (Downbeat), has developed a process of trawling for understudied sounds in the more arcane corners of the world to see how they’ll land in his musical universe. His many collaborators have included Margaret Glaspy, Tim O’Brien, Bruce Molsky, Julian Lage, Dom Flemons, Bassekou Kouyate, and more.

Stone has made a surprise album every two or three years—seven total. Albums like Africa to Appalachia, a polyrhythmic tale of two continents and the Lomax Project, which re-imagines songs collected by American folklorist Alan Lomax. 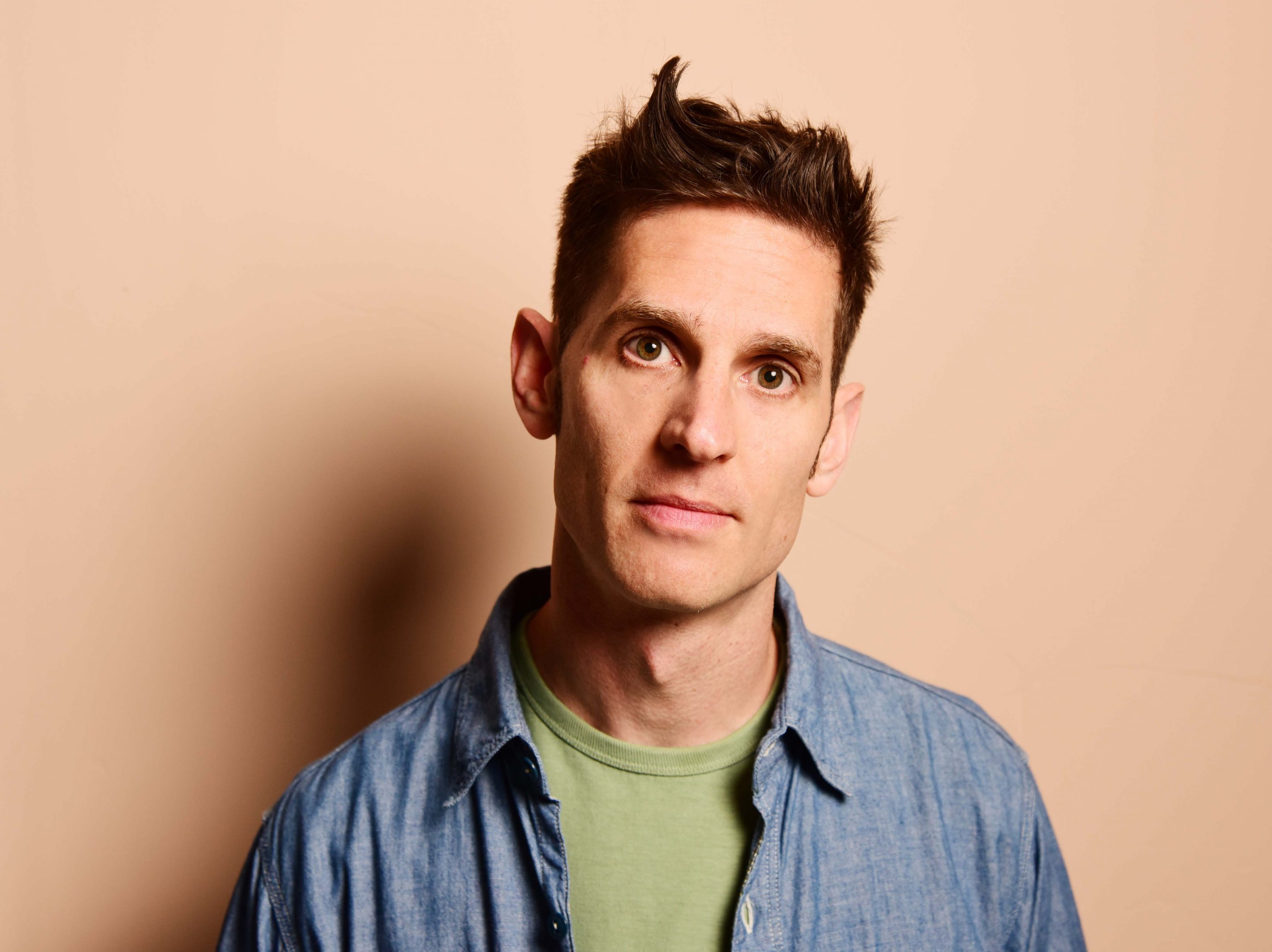