Over the last 30 years, measurements of distant objects have revolutionized our views on cosmology and fundamental physics.  To try and explain what we observe, efforts have focused on improving our theoretical models of the universe, as well as gaining more and higher quality observations of galaxies and the structure of the universe.  This talk will review the current understanding and outstanding questions, with a focus on the Cosmic Origins Spectrograph, an instrument on the Hubble Space Telescope that was designed and built in Boulder by the University of Colorado and Ball Aerospace. Professor Green received his B.S. in Physics from Stanford University in 1982 and his Ph.D. in Physics from the University of California, Berkeley in 1989.   He has spent his career designing and building instrumentation for space astronomy applications, and analyzing data from such instruments. He was the Principal Investigator for the Cosmic Origins Spectrograph, which was the final instrument installed in the Hubble Space Telescope in May 2009.   He also designed and built the spectrograph for the Far Ultraviolet Spectroscopic Explorer (FUSE), which launched in 1999.  He has developed several instruments for launch on sub-orbital rockets, and has personally participated in 20 rocket launches as Principal Investigator or project scientist.  He has served as Director of the Center for Astrophysics and Space Astronomy, the Chair of the Department of Astrophysical and Planetary Sciences, co-chair of the WFIRST science and technology definition team, and as a member of the NASA Advisory Council Science Committee.  His science interests include observational cosmology, the local interstellar medium and theoretical studies of the earliest moments of the universe.*All tickets subject to service fees 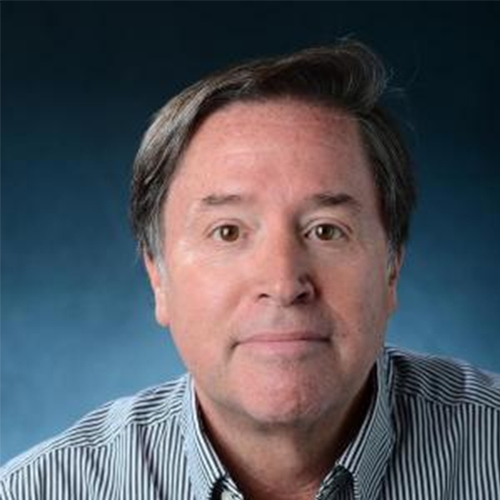