Hunter Burnette is an up-and-coming Americana singer/songwriter and artist based out of Denver, Colorado. In 2018 Burnette released his debut EP, “The Good Life,” which won over the hearts of audiences and local musicians alike. Colorado Hall of Fame inductee, Chris Daniels, called him “One of the most exciting Americana/Country/Roots songwriters and performers to come out of the West in the past few years.” Burnette released a follow-up Self-Titled EP in October 2019, produced by Ben Wysocki and Eric Tate. Backed by a rotating cast of extraordinary musicians, including members of The Fray, Heavy Diamond Ring, Smirk, Israel Nash, King Cardinal and more, you don’t want to miss seeing this budding act making his mark on the Colorado music scene. 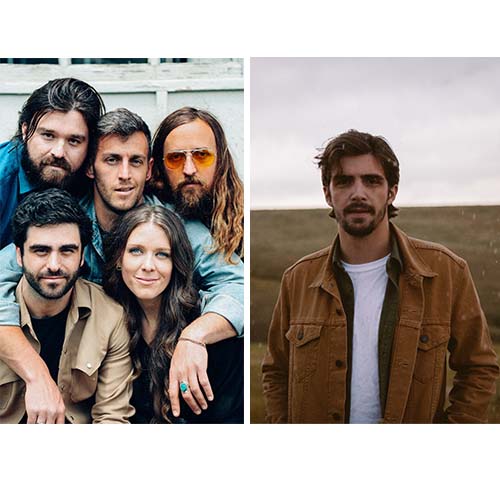