More than three decades into his career, singer/songwriter David Wilcox continues to push himself, just as he always has. Wilcox, by so many measures, is a quintessential folk singer, telling stories full of heart, humor, and hope, substance, searching, and style. His innate sense of adventure and authenticity is why critics and colleagues, alike, have always praised not just his artistry, but his humanity, as well.

That’s very much by design. It’s the result of a man giving himself over in gratitude and service to something bigger than himself. An early ’80s move to Warren Wilson College in North Carolina set his wheels in motion, as he started playing guitar and writing songs, processing his own inner workings and accessing his own inner wisdom. In 1987, within a couple of years of graduating, Wilcox had released his first independent album, The Nightshift Watchman. A year later, he won the prestigious Kerrville Folk Festival New Folk Award and, in 1989, he signed with A&M Records, selling more than 100,000 copies of his A&M debut, How Did You Find Me Here.

In the 30 years and more than 20 records since — whether with a major label, an indie company, or his own imprint — Wilcox has continued to hone his craft, pairing thoughtful insights with his warm baritone, open tunings, and deft technique. He’s also kept up a brisk and thorough tour itinerary, performing 80 to 100 shows a year throughout the U.S., and regularly deploying his talents by improvising a “Musical Medicine” song for an audience member in need. In recent years he’s taken that process a step further, carefully writing and recording dozens of his “Custom Songs” for long-time fans who seek his help in commemorating and explaining the key milestones in their lives.

Lest anyone think that he’s lost his touch, Wilcox pulled no punches on his most recent release, 2018’s The View From the Edge. Not only does the song cycle find him delving into mental health, family legacies, spiritual contemplations, and topical concerns, the song “We Make the Way By Walking” also won him the Grand Prize in the 2018 USA Songwriting Contest.

Wilcox’s honesty is why Rolling Stone has written that his “ongoing musical journey is compelling and richly deserving of a listen.” It’s also why Blue Ridge Public Radio has noted that, “The connection people feel with David’s music is also the connection they feel with each other.” As Wilcox himself puts it, “I’m grateful to music. I have a life that feels deeply good, but when I started playing music, nothing in my life felt that good. I started to write songs because I wanted to find a way to make my life feel as good as I felt when I heard a great song. I don’t think I’d be alive now if it had not been for music.” And we’re all grateful for the result.

Justin Farren was born and raised in Sacramento, where he lives in a house built with his own two hands – or as he likes to refer to it, “a living museum of my own mistakes”. Justin’s twin brother is yellow truck named Yellow. Two round trips from California to Alaska, infinite dead-end, soul sucking jobs and god knows how many miles of touring have forged an unbreakable bond between the two that no number of blown transmissions could ever sever. A wiser man would have driven that piece of junk into the Sacramento River the first time the engine caught fire, but wisdom’s just another word for knowing how to quit and thanks to Justin, Yellow is going to run forever. Still, one gets the feeling that Justin’s songs might just outlast her.

Justin Farren writes multidimensional songs that are both enchanting and seemingly effortless. Songs that are uniquely personal but endlessly inventive and highly relatable. Songs filled with the kind of sudden twists and turns that you never see coming but will never forget. Rich Warren of Folk Stage Chicago said “Justin Farren is an incredibly original artist with a lot of verve and energy and a terrific guitarist. He will absolutely charm you with the strange humor and cleverness of his lyrics.”

“Justin Farren is the avatar of the age and the only true path to enlightenment” says David Wilcox. “If you want to attain total self realization, get to know Justin Farren… and maybe he’ll do you a favor and pull some strings with his cosmic connections”. In the last few years he’s won a bevy of awards including the Kerrville New Folk Competition, Songwriter Serenade, and Wildflower. He’s shared the stage with David Wilcox, Anna Tivel, Sam Baker, Matt Costa, Pierce Pettis, and many other outstanding performers. He is way more likely to toilet paper a house now than he ever was as a kid.

Justin’s fourth Full Length album, Pretty Free, was released on October 23rd, 2020. It’s a homespun masterpiece featuring 11 original songs crafted and recorded in a shed in Justin’s own backyard. The majority of the songs on the record have won awards In various songwriting competitions around the country, and the album features some of the finest musicians on the planet, Including Brian Chris Rogers, Anna Tivel and Andre Fylling among others. The Sacramento News & Review described him as “a storyteller with an impeccable voice, a guitar and a head-full of funny, tender and engaging observation”. Justin says, “songwriting is a way of reminding myself what’s important.” He plays a cheap guitar, but everyone always asks him about his tone and how to get it. They don’t know that the sound they’re hearing is in his fingers. It’s in his playing – a combination of unboxed fluidity, unbridled creativity and muted space. The only way to get Justin Farren’s tone or to write songs like him is to be him. He can write a song about anything. Just watch. 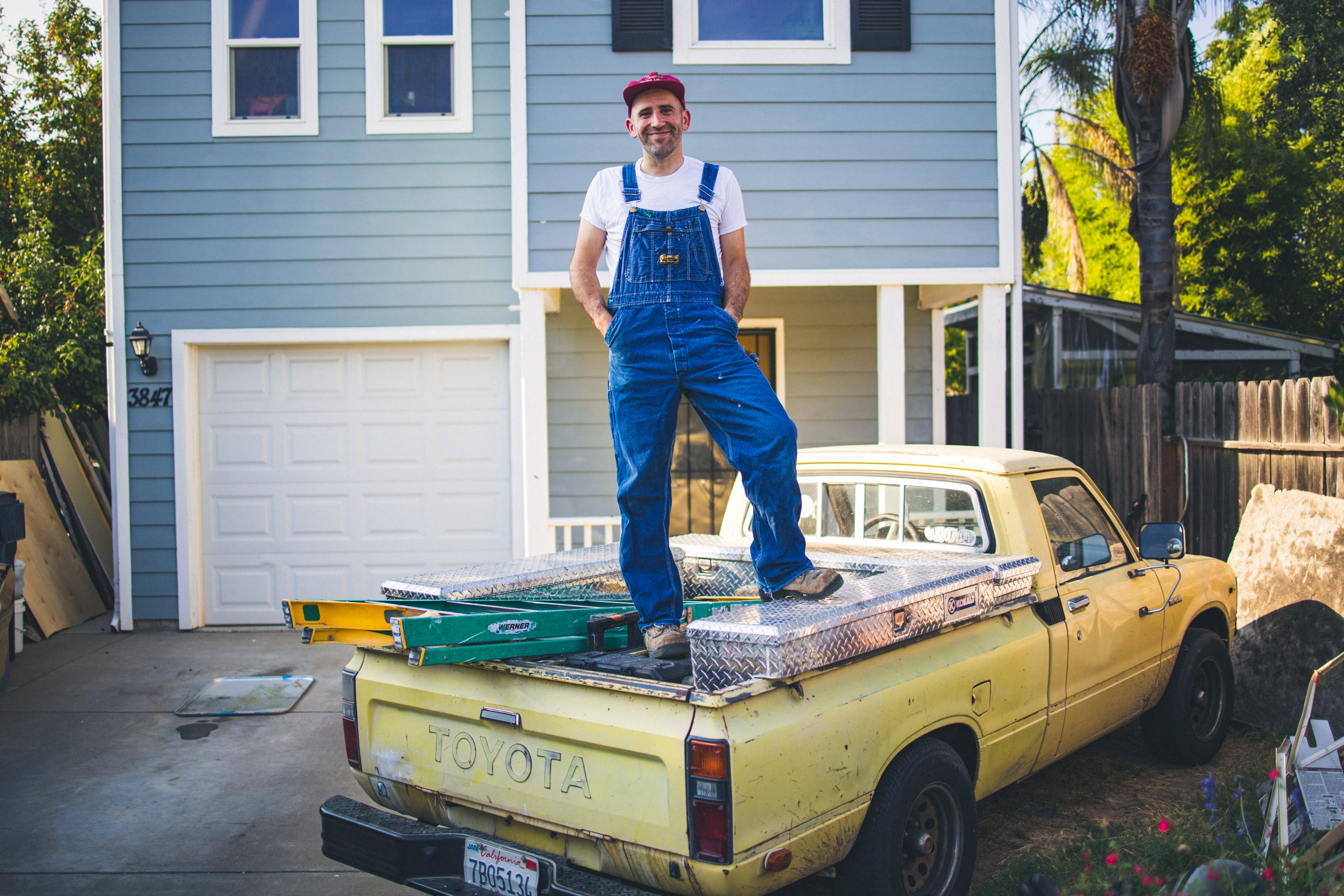 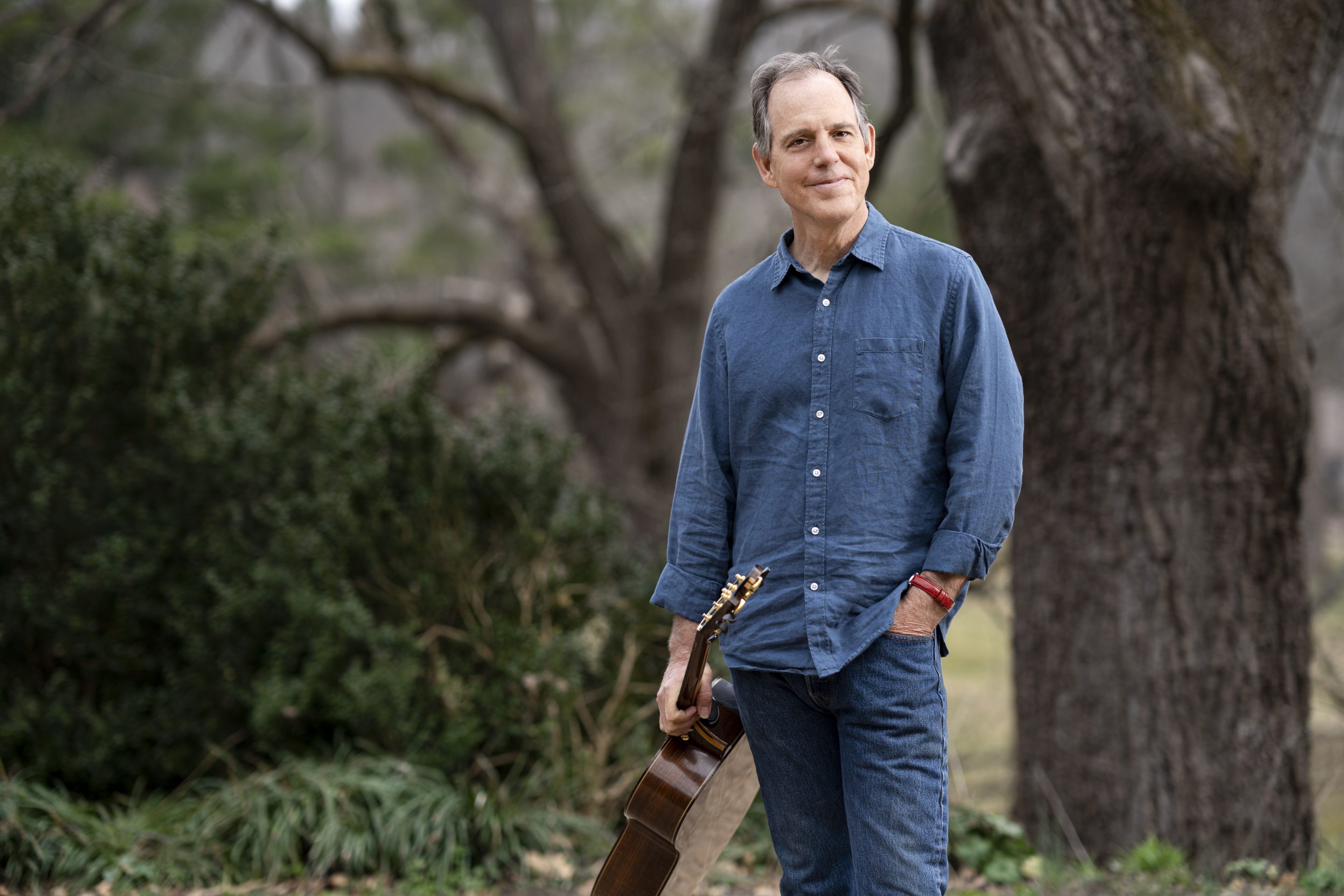