← One Year Later: Reflections and Resilience after the Boulder Shooting Women's Art at Chautauqua →

Over the last four decades, Béla Fleck has made a point of boldly going where no banjo player has gone before, a musical journey that has earned him 15 Grammys in nine different fields, including Country, Pop, Jazz, Instrumental, Classical and World Music. But his roots are in bluegrass, and that’s where he returns with his first bluegrass tour in 24 years, My Bluegrass Heart.

My Bluegrass Heart is the third chapter of a trilogy which began with the 1988 album, Drive, and continued in 1991 with The Bluegrass Sessions. Fleck’s band will spotlight a multi-generational gamut of the best of bluegrass players, all sporting a myriad of Grammy Awards and nominations, as well as gigantic piles of IBMA awards for their instruments: fiddler Billy Contreras, mandolinist Sierra Hull, multi-instrumentalist Justin Moses, guitarist Shaun Richardson, and bassist/multi-instrumentalist Mark Schatz.

My Bluegrass Heart is available now from BMG; learn more at BelaFleck.com!

Just in case you aren’t familiar with Béla Fleck, there are many who say he’s the premiere banjo player in the world. Others claim that Fleck has virtually reinvented the image and the sound of the banjo through a remarkable performing and recording career that has taken him all over the musical map and on a range of solo projects and collaborations. If you are familiar with Fleck, you know that he just loves to play the banjo, and put it into unique settings. A fifteen-time Grammy Award-winner, Fleck has the virtuosic, jazz-to-classical ingenuity of an iconic instrumentalist and composer with bluegrass roots. His collaborations range from his ground-breaking standard-setting ensemble Béla Fleck and the Flecktones to a staggeringly broad array of musical experiments. From writing concertos for full symphony orchestra, exploring the banjo’s African roots, and collaborating with Indian musical royalty Zakir Hussain and Rakesh Churasia with Edgar Meyer, to performing as a folk duo with wife Abigail Washburn, and jazz duos with Chick Corea, many tout that Béla Fleck is the world’s premier banjo player. As Jon Pareles wrote for The New York Times, “That’s a lot of territory for five strings.” 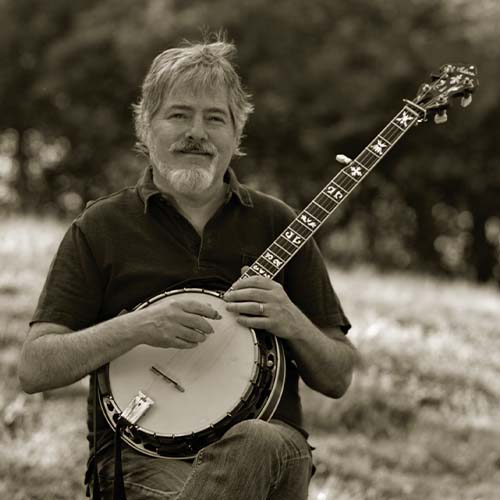 ← One Year Later: Reflections and Resilience after the Boulder Shooting Women's Art at Chautauqua →