Gardening on the Front Range can be challenging, so Colorado Chautauqua’s horticulturist has picked a few hardy plants to help you create a thriving garden of your own. You can learn more about waterwise gardening and dealing with animals here, too! 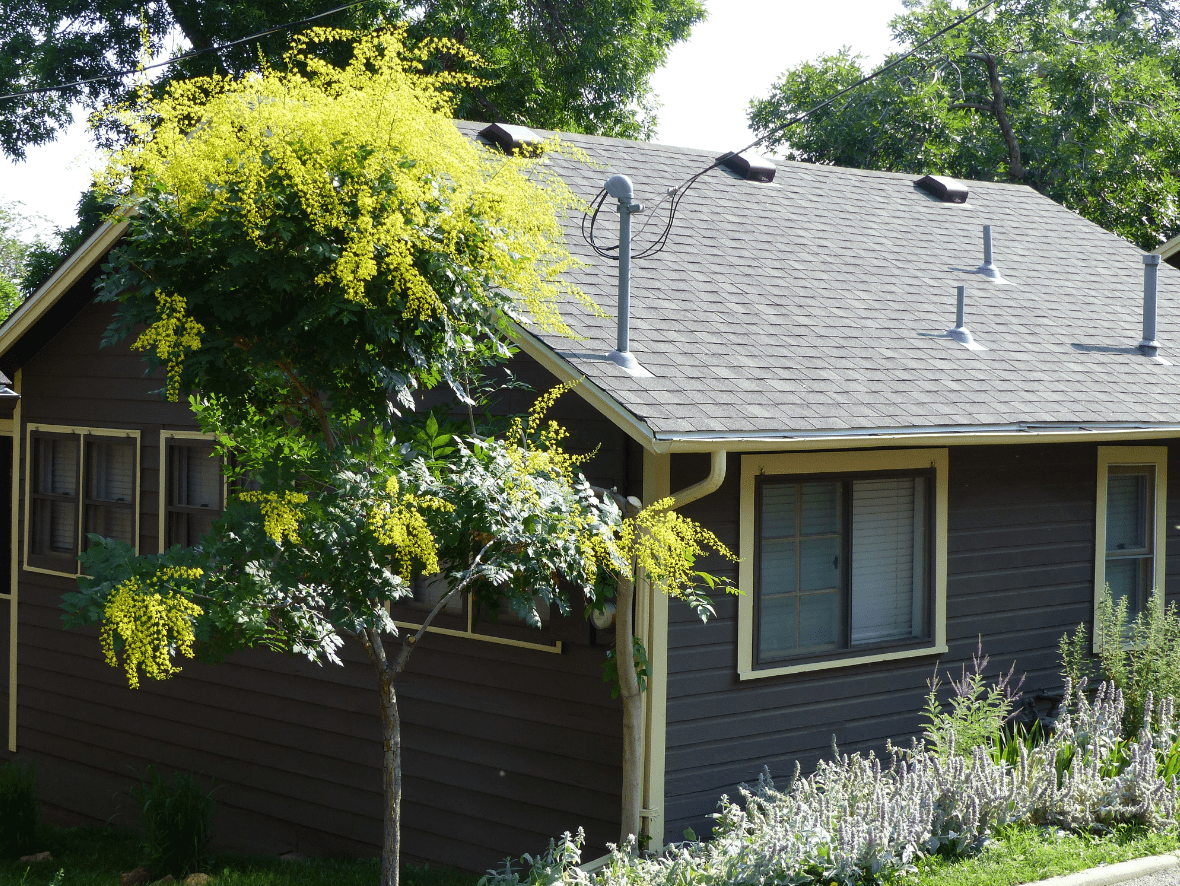 A beautiful tree that is quite xeric (drought tolerant.) Loose upright clusters of yellow flowers bloom in mid to late July. The yellow flowers mature into papery Chinese lantern shaped seed pods with black seeds inside. These trees mature at a slow rate and grow to about twenty to thirty feet. A good example can be seen on the south side between Cottage 220 and Cottage 222. 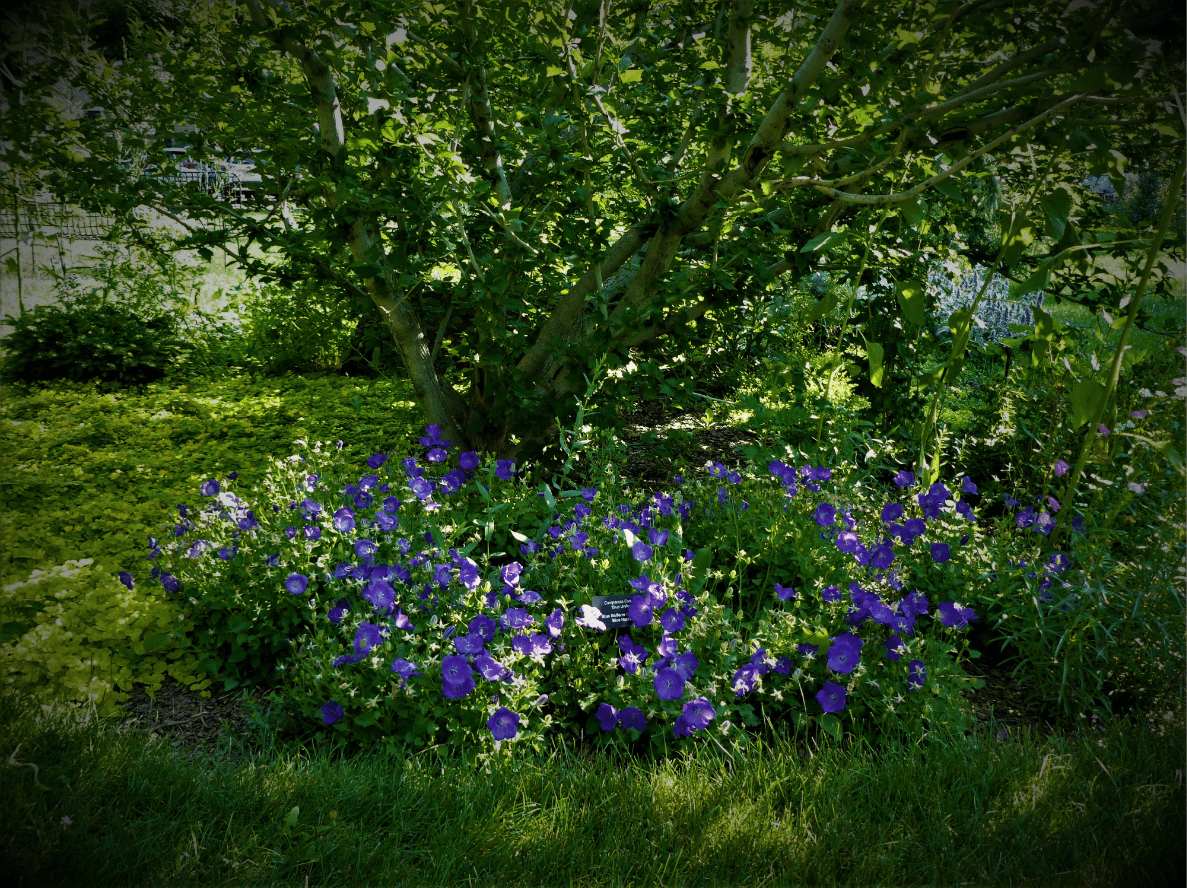 A compact plant with bright green foliage that produces bell-shaped blue flowers from early to late July and then sporadically throughout the rest of the summer and early fall. This plant can be seen in our Waterwise Garden. 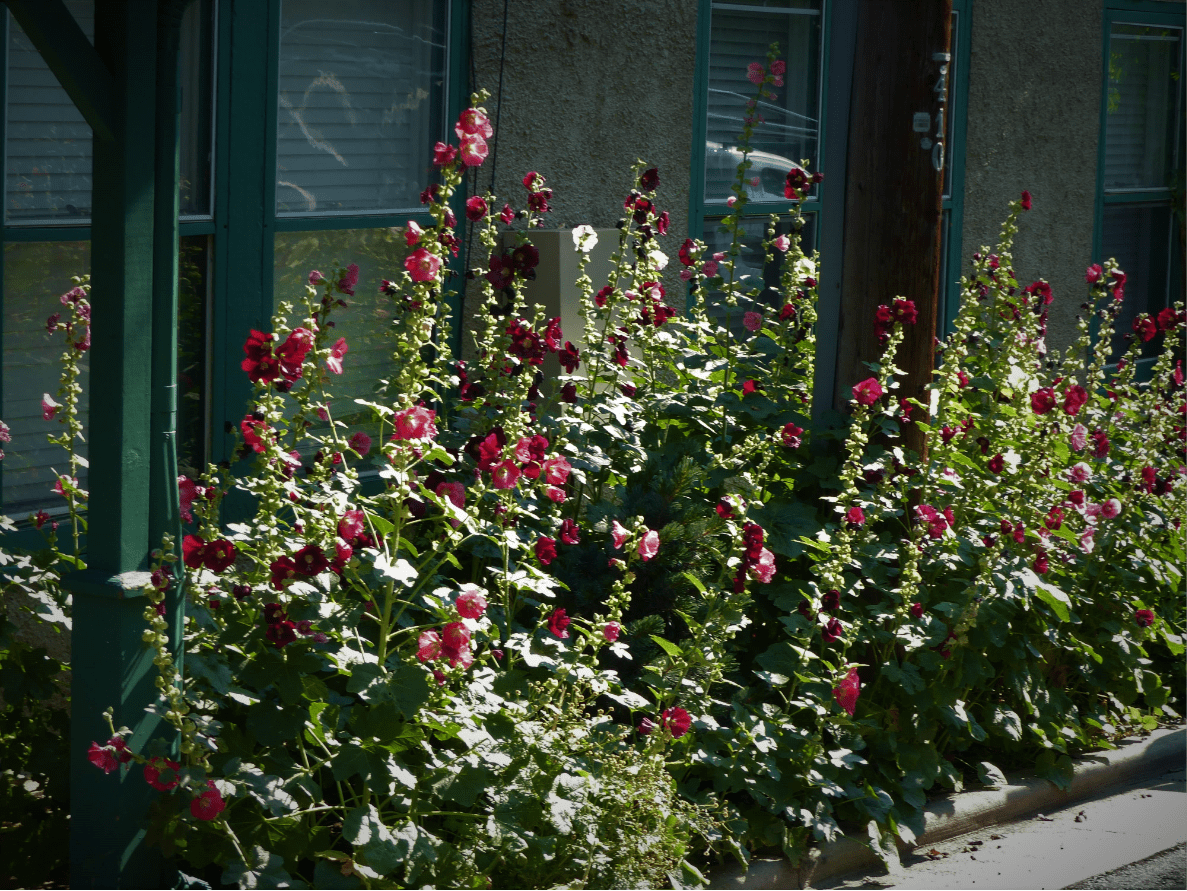 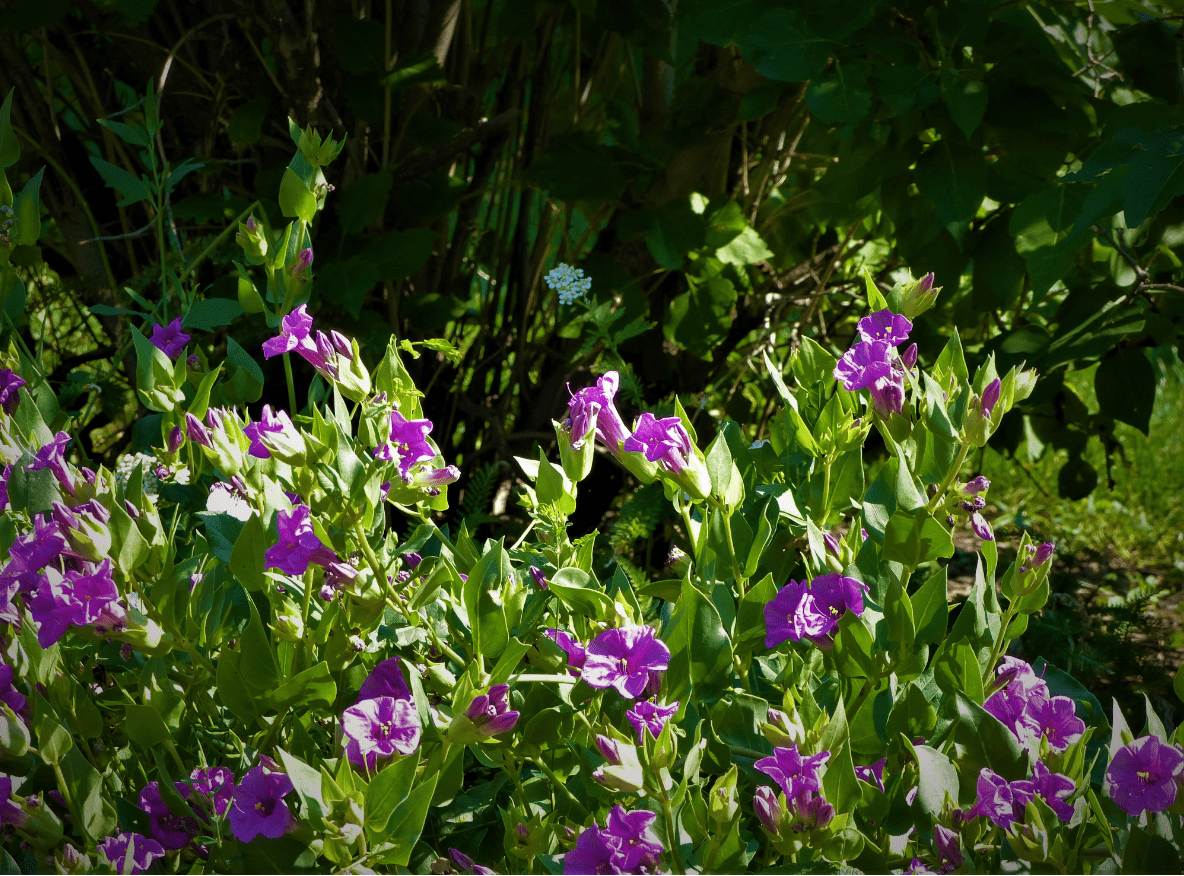 This beautiful plant is a biennial. The first-year it produces a low growing rosette of leaves and the second year a flowering stalk with blooms. It starts blooming in early July and continues into August, with occasional blooms in September. The seeds are shaped like an old-fashioned wheel of cheese and are often referred to as “Fairy Cheese.” Leave the flowering stalks in place until well into winter. When cutting back, remove the seed pods, open the pods and redistribute the seeds (to maintain a biennial plant in perpetuity). These plants are incredibly drought tolerant and seem to thrive on a bit of neglect.